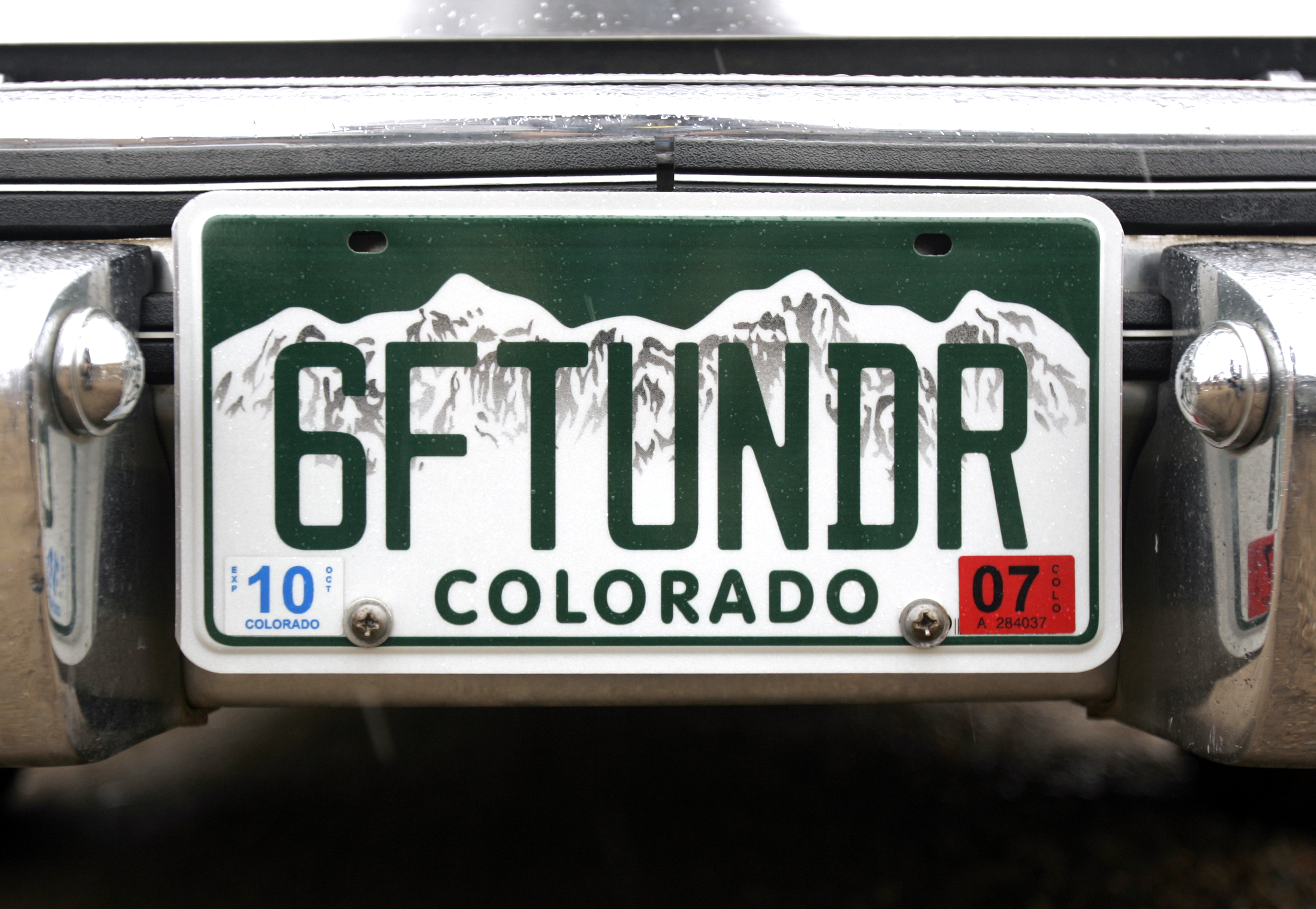 The answer is that Marathon just END_OF_DOCUMENT_TOKEN_TO_BE_REPLACED 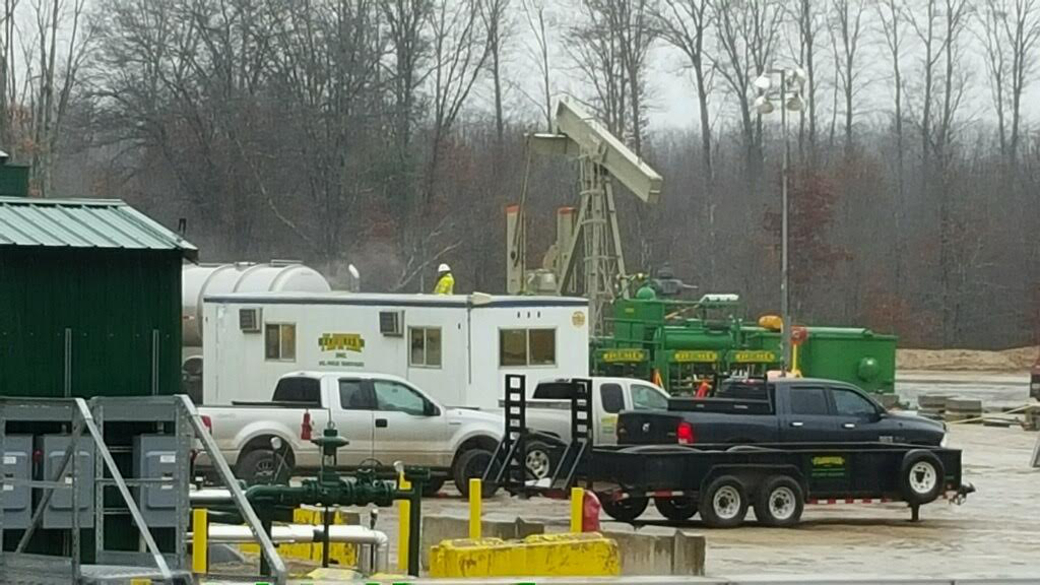 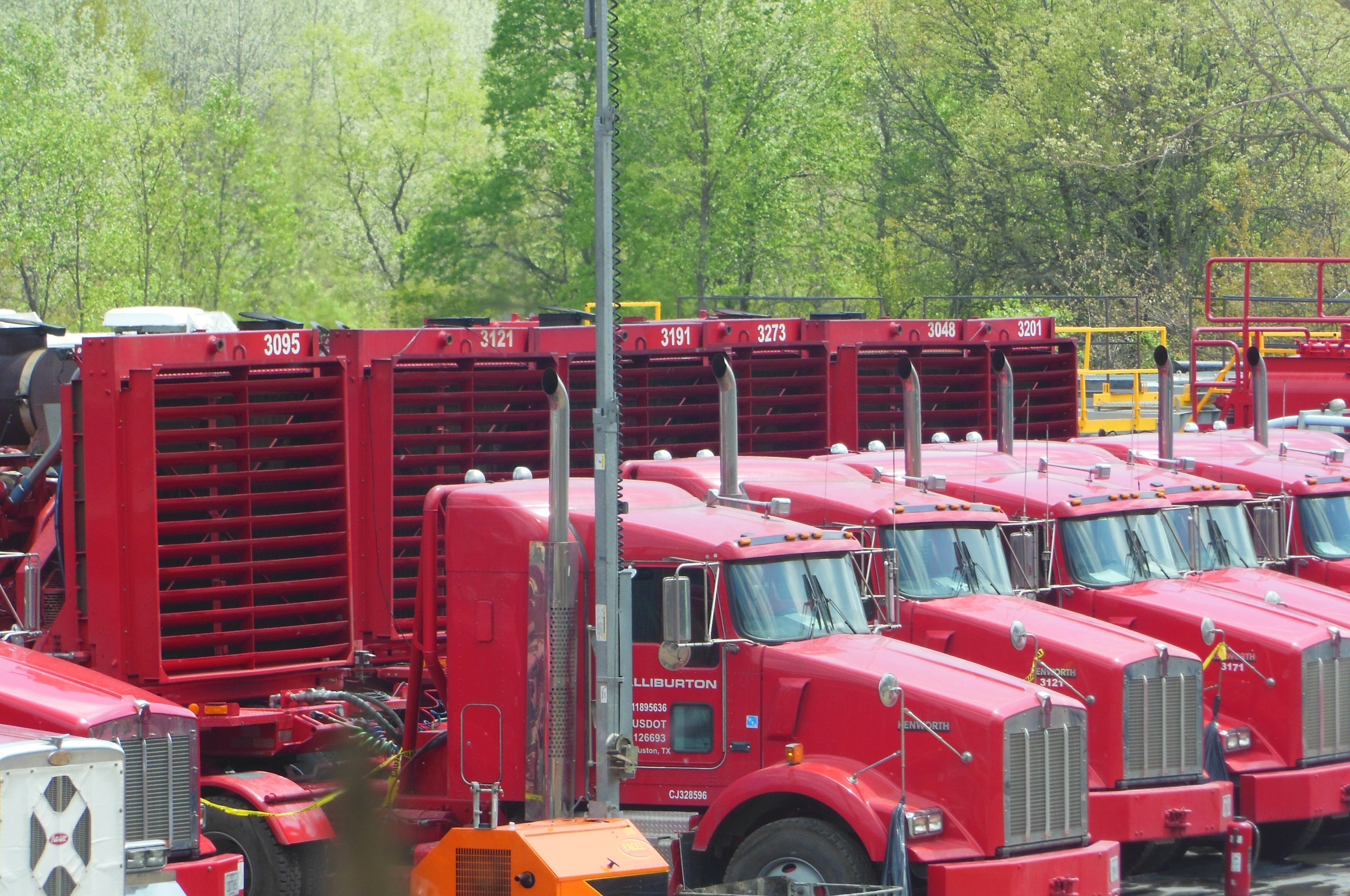 It’s time to review the first six month’s production of subsurface hydrocarbons in the Michigan Basin as most operators have now reported results.   The theme of this report is that things aren’t always as predictable as you think and that it’s important to always be diligent in measuring the data because the data can END_OF_DOCUMENT_TOKEN_TO_BE_REPLACED 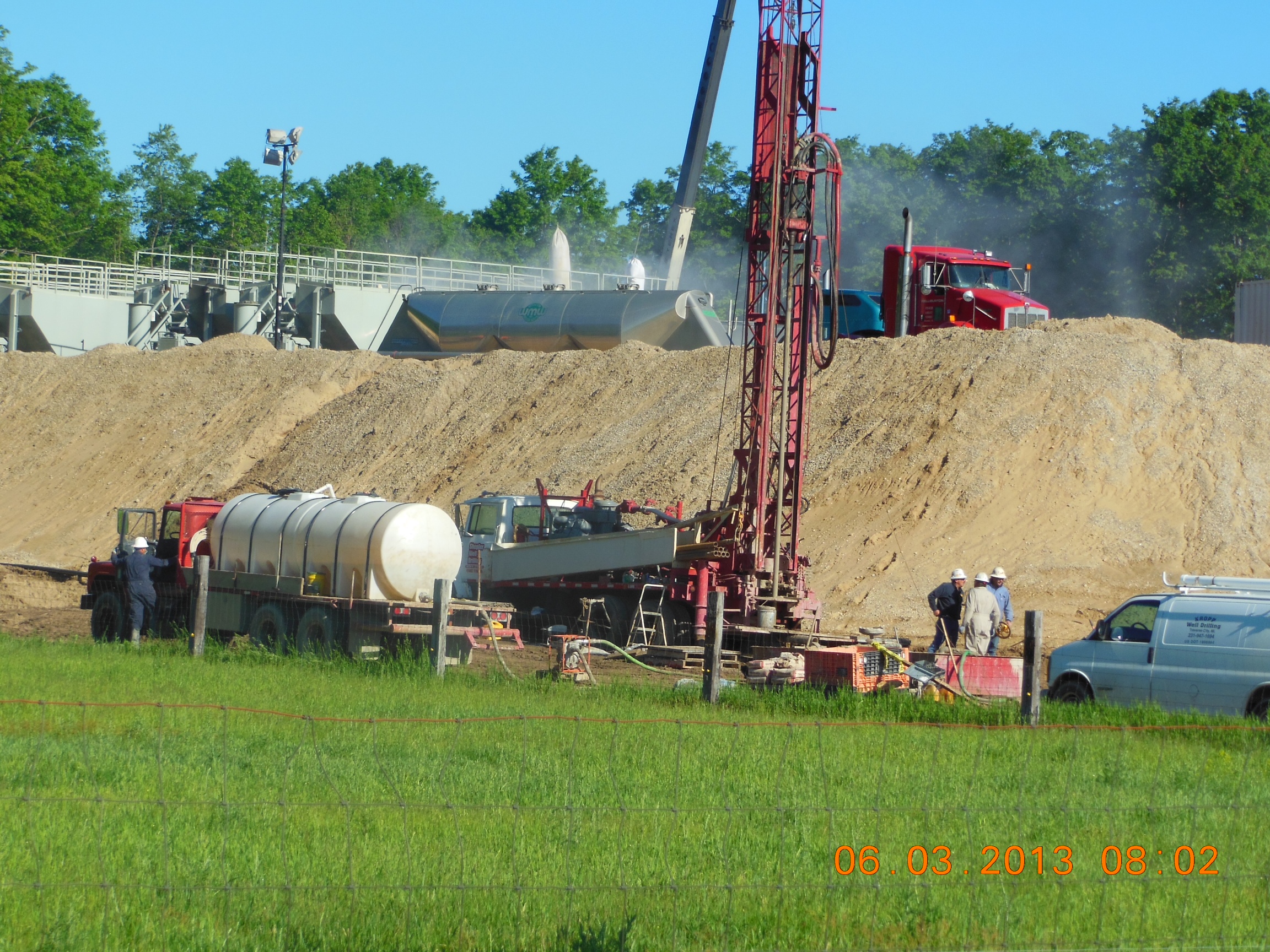 The expiration of these 8 permits is significant because it’s more conclusive evidence that HVHF in Michigan’s Collingwood formation is not economical for operators between $3/mcf & $4/mcf selling prices. Even if natural gas prices were to return to their 2008 level of $7.97/mcf, the highest price in US history, Collingwood wells would not be profitable wells by a long shot. The energy produced from the 7 wells that did make it to production from the Collingwood formation have demonstrated themselves to be an uneconomical use of Michigan’s freshwater resources for energy production. But, the uneconomical use of Michigan freshwater has END_OF_DOCUMENT_TOKEN_TO_BE_REPLACED