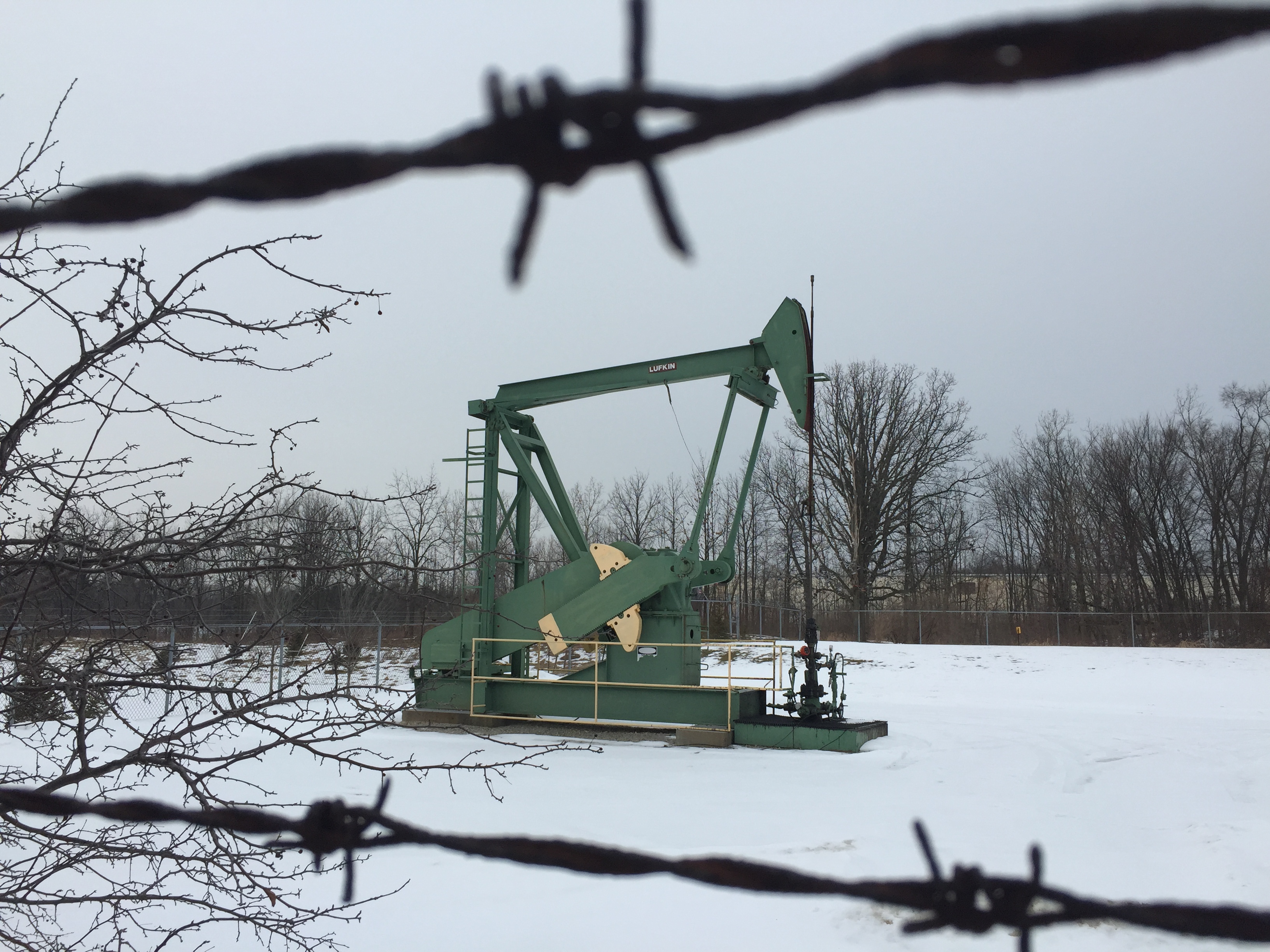 Each month in this report we will be recapping basic activity & statistics from the prior month.  We have already published this post and this post to bring you up to speed on the basics of Michigan petroleum geology and Michigan hydrocarbon production.  As stated in the aforementioned posts, activity in Michigan is at its lowest level in recorded history since records started being kept in 1927.  So, there is not a ton of new activity to report in Michigan as most of the reservoirs we are aware of in the state are conventionally depleted and most new reservoirs found are modest producers as compared to other oil & gas plays in America.  The activity that is going on in Kalkaska, however, is different than anything that’s ever been done in Michigan.  So, even though permit numbers and activity is down to its lowest level in Michigan history, the activity that is happening now is new, exploratory, and larger in scale.  Wells targeting the Collingwood formation use 1,000x to 2,000x more fresh water per completion than do Antrim gas wells.  The first well ever targeting the Collingwood as a producing formation was completed in early 2010.

As far as hydrocarbon production goes in Michigan and all other states, remember that production reporting lags behind the current date by at least two months.  Operators have 45 days grace to report the prior months’ figures.  It then takes some time for the MDEQ to compile this industry data and publish it.  We will begin our production reporting soon when all the 2014 data is published by the MDEQ & MPSC.   There is a broad base of production data so we will look at many different aspects of production in upcoming editions of this magazine.  For this first edition, we are just going to look at application, permit, PRU#s , and plugging numbers issued over the past month.

Click any image below to enlarge.  Let’s get started.

Here’s a listing of the 3 applications received by the MDEQ from January 1 to January 31 2015:

Here’s a listing of the 24 permits plugged that were published by the MDEQ from January 1 to January 31, 2015:

Although there is not direct proportion between apps and permits to wells drilled and completed, there is a direct relationship between applications made, permits issued,  wells drilled, and wells completed.   Below are some key performance indicators or KPI’s in the Michigan oil patch that can be helpful in supporting the findings we publish.

At respectmyplanet.org we demonstrate with numbers and data the things we say.   We try to keep it simple, but analyzing Michigan oil & gas data can be complex.   If you follow this monthly magazine, you will come to realize respectmyplanet.org will always provide you non-partisan information and has no financial conflicts of interest with any oil or gas company.   Our interest is in protecting fresh water and making sure that the hard working men and women in Michigan have well paying jobs that provide energy in the most environmentally and economically sound manner.

As we talk more and more about oil & gas exploration’s decline in Michigan and how it relates to fresh water, we will examine important current issues like the size of Collingwood well completions vs the size of Antrim well completions with regard to fresh water and sand consumption.  We will also look at the productivity of these wells in relation to increased strain on Pure Michigan fresh water management.   These are important issues as one Collingwood hydraulic fracturing completion can consume more water than 2,000 Antrim hydraulic fracturing completions, yet many groups and  media sources talk about and compare wells like these as if they were an apples to apples comparison.  Some groups imply that Collingwood style hydraulic fracturing has been going on since the 1930’s when it started less than five years ago in 2010.  Why?  Why would an authority figure offer ignorant or knowingly inaccurate comparisons with such certainty?  We have examined questions like these day in and day out for four years and now it’s time to share what we have learned in our monthly magazine.  The more you know, the better you can understand these intricacies when issues become complex.  By following us, learning to use our exclusive mapping software, and educating yourself, you will find it very easy to gauge the truthfulness of things you hear in the media about energy issues.  If we see something that does not jive with common sense and data, we will do our best to examine and analyze it.

By following RMP, you will also learn about how activity in the Michigan oil patch now is different with regard to primary and secondary recovery than it was in previous decades.   CO2 injection  secondary recovery in Niagaran wells drilled in the 1970’s & 1980’s is being hyped by industry advocates and politicians alike as a boon to hydrocarbon recovery in the Michigan basin.  Petroleum engineers are talking about secondary recovery of hydrocarbons in similar quantities to those of primary recovery in the 70’s & 80’s.  The 70’s & 80’s were Michigan’s most productive years in recorded history.   We will be watching this closely and will tell you the truth with data as developments unfold.   CO2 secondary recovery is a hot topic in the Michigan oil patch as global warming advocates call for sequestration of green house gasses and oil industry entrepreneurs see potential profit in CO2 sequestration.   We will report data related to this hot topic as information becomes available.

If you want to keep up with what’s going on in the Michigan oil patch and with regard to energy issues faced by Michigan, America, and the world, follow our Michigan Oil & Gas Monthly magazine by liking us on facebook, following us on Twitter, and subscribing to our YouTube channel.  Please consider making a tax deductible donation to our organization if you would like to see us grow and continue to provide  educational information as a free public service.

Thanks for reading RMP’s very first edition of our MOGM magazine.  Come back at the end of each month to check out a new edition of MOGM.